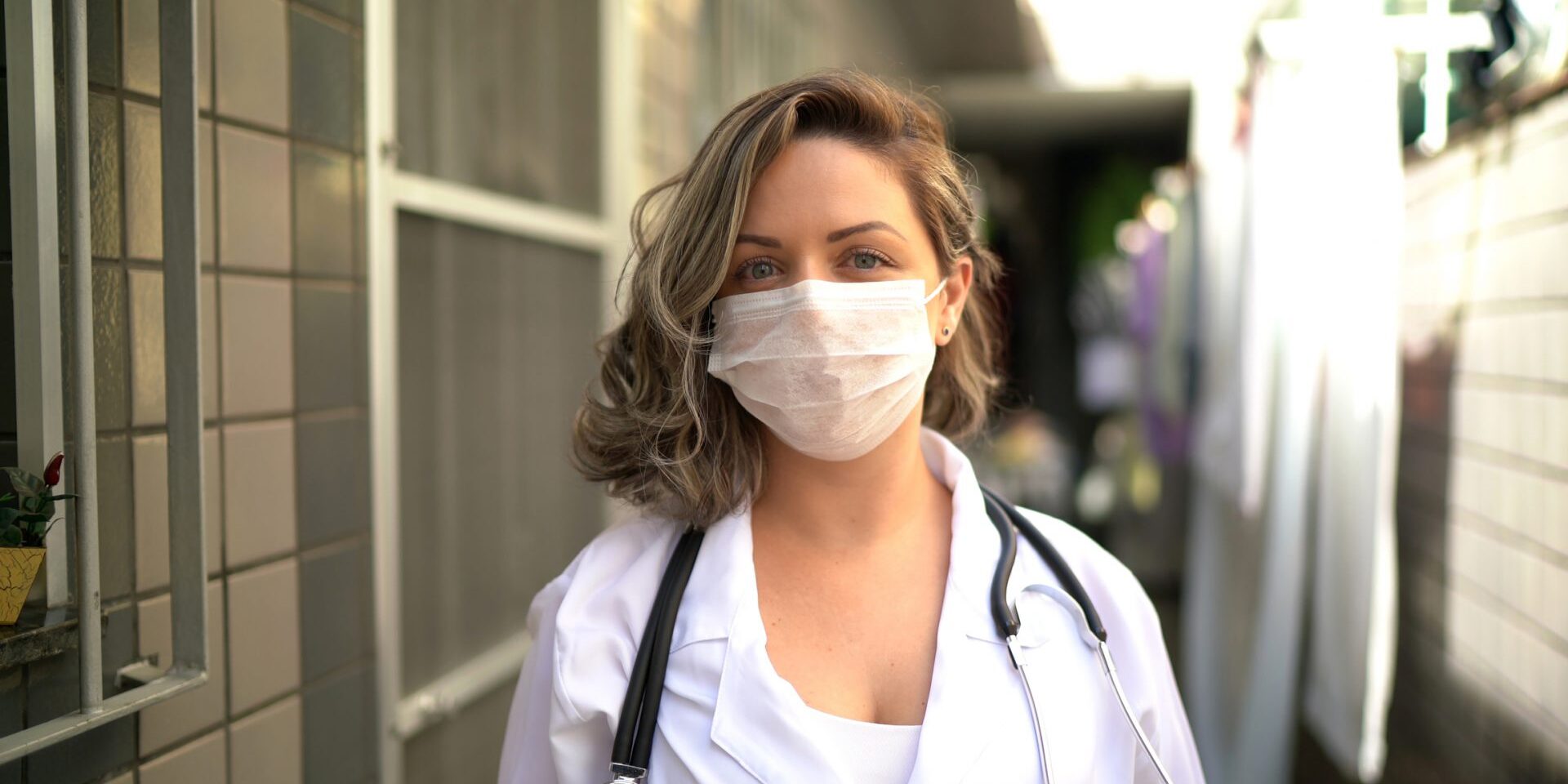 CLINTON, NY — Upstate HomeCare, a regional provider of home healthcare services including pharmacy, infusion therapies and specialty medications, is pleased to announce its participation in the Special Projects for Equitable and Efficient Distribution (SPEED) pilot. The SPEED pilot is a new federal allocation program in conjunction with the Department of Health and Human Services (HHS), the Office of the Assistant Secretary for Preparedness and Response (ASPR) and the National Home Infusion Association (NHIA).

The goal of the SPEED pilot is to assist in allocating monoclonal antibodies (mAbs) to non-hospital facilities that service priority populations, such as long-term care facilities. Eligible patients include those with confirmed COVID-19 who experience mild to moderate symptoms and are at high risk for severe symptoms and hospitalization. The goal is to avoid unnecessary hospital admissions and prevent the progression of the disease early on.

Upstate HomeCare has 5 offices across New York, Albany, Utica, Syracuse, Rochester, Buffalo and is headquartered in Clinton, NY. The company was founded in 1985 and is celebrating its 36th year in business. Upstate employs over 150 individuals, which includes pharmacists, nurses, respiratory therapists and many other support personnel.

Gregory LoPresti, Upstate HomeCare’s CEO, is a board member of NHIA. Upstate was invited to participate in this pilot as were other home infusion companies across the country. “Upstate is proud to stand on the front lines to take part in helping those in our community most in need by participating in this pilot; decreasing avoidable hospital admissions is priority one, “ said LoPresti. Upstate HomeCare will start by administering mAbs to patients in long-term care facilities across New York state as part of this initiative, eventually moving to treat patients at home.

Monoclonal antibodies are laboratory-made proteins that mimic the immune system’s ability to fight off harmful antigens such as viruses. Bamlanivimab is a monoclonal antibody directed explicitly against the spike protein of COVID-19, designed to block the virus’s attachment and entry into human cells. Bamlanivimab was shown in clinical trials to reduce COVID-19-related hospitalization or emergency room visits in patients at high risk for disease progression within 28 days after treatment. These therapies have received widespread national attention after being used to treat the President and other high-profile government officials.

ResMed Announces Change in Limited Warranty for Ozone Damaged Machines
February 3, 2020
Go to Top
Keeping you informed during the Coronavirus Disease (COVID-19) outbreak. Click here for a message from our CEO.